Download Disclaimer: I Phone users MUST download the music to a computer first and then transfer via the proprietary I Tunes App as this is beyond our control

Disclaimer: I Phone users MUST download to a computer first and then transfer via the proprietary I Tunes App as this is beyond our control

“Welcome to the Homeboyz family. Ain't No party like a Homeboyz party, Homeboyz with a Motha F'N Z” - The Homeboyz

The Homeboyz are a new group established in 2021 and made up of some former members of legendary Conjunto group The Hometown Boys. Elisas Arredondo, Roman Reyes, Fabian Parra, Ernie Bravo and Korn. Managed by Junebug Gonzalez, Their self-titled debut album was released in 2021 from La Llave Music Group and is available on all digital platforms courtesy of Tex Sound Publishing. It features 10 songs, seven of which are original and a tribute to The Hometown Boyz. The album was recorded with mulitple Grammy-winning producers including Gilbert Velasquez at his Velasquez Music Studios in San Antonio, Texas. The Homeboyz are currently in the studio with Eddie Perez working on there sophmore album under La Llave Music Group set to release soon.

“Bigger and Better” - The Homeboyz 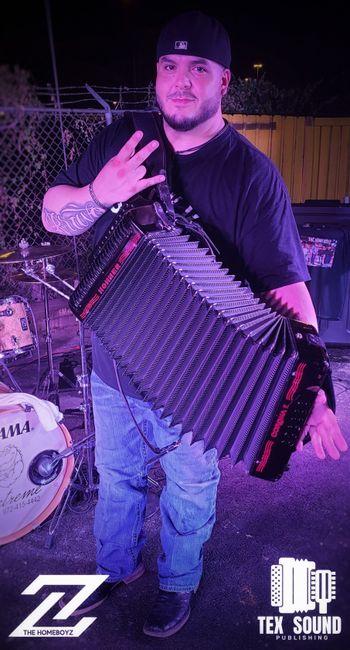 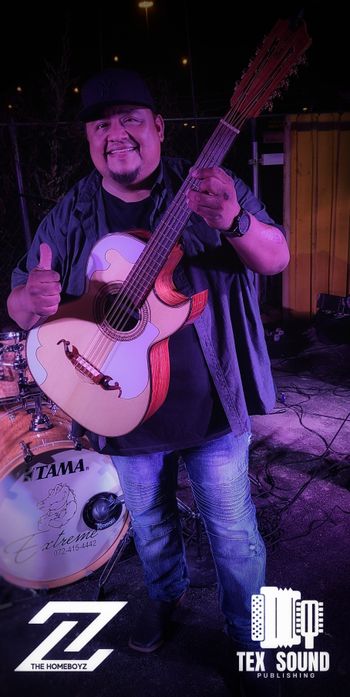 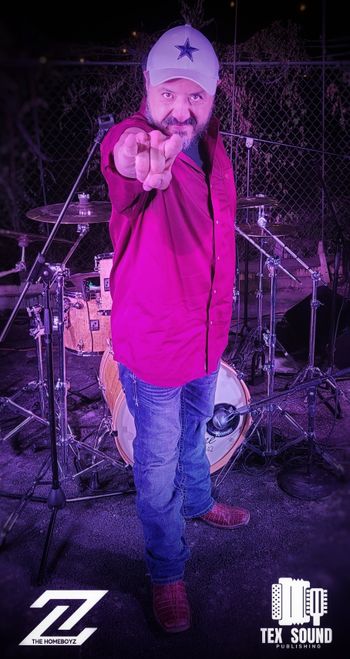 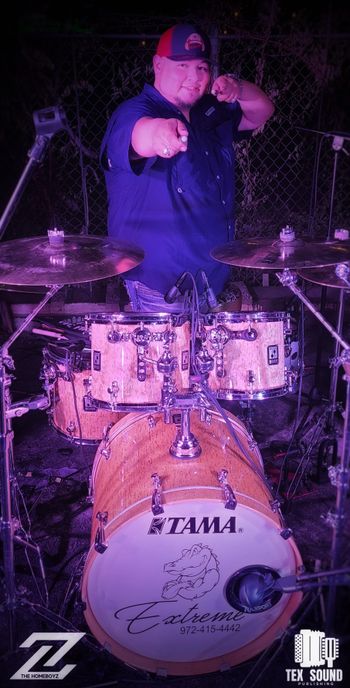